MARRIOTT TIMESHARE COMPANY WILL BUY ILG FOR $4.7B STOCK AND CASH 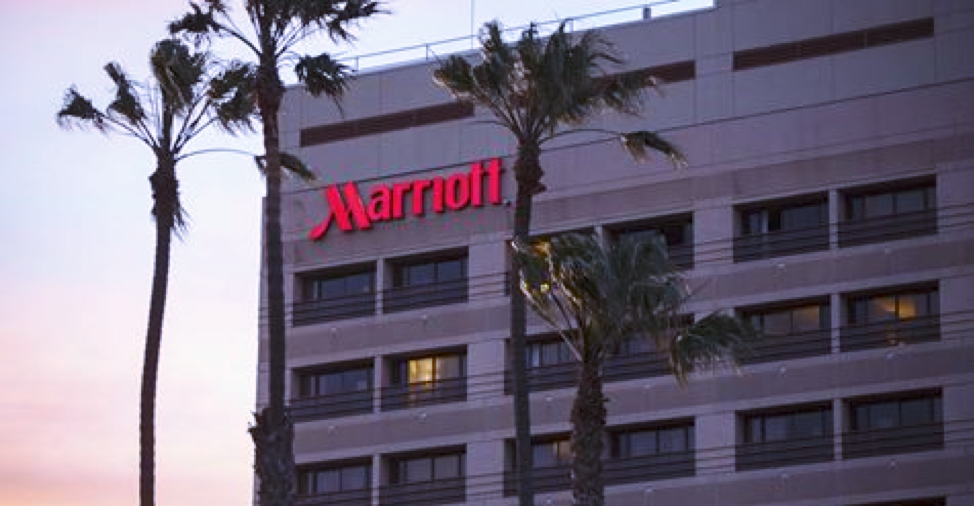 In a further sign of consolidation in the timeshare industry, Orlando-based Marriott Vacations Worldwide (NYSE:VAC) said Monday it will buy Miami-based ILG for $4.7 billion in stock and cash.

ILG, formerly Interval Leisure Group, says it has 40 properties and more than 250,000 owners in the Vistana Signature Experiences brand and Hyatt Vacation Ownership portfolios — with an exchange and rental network adding up to 2 million members.

ILG shareholders (NASDAQ: ILG) would receive $14.75 in cash and 0.165 share of Marriott Vacations Worldwide common stock for each share if the deal closes. The transaction is expected to close in the second half of 2018, subject to regulatory approvals and approval by shareholders of both companies.

Marriott’s stock dropped 8.79 percent, or $11.82, on Monday to $122.61, while ILG’s stock rose 4.53 percent, or $1.48, to $34.13.
Marriott said the Hyatt business will give it the rights to develop, market and sell under the Hyatt Vacation Ownership programs, including access to the almost 10 million members of the World of Hyatt loyalty platform.

The deal will give Marriott and ILG owners access for vacation ownership to the Marriott Rewards, Starwood Preferred Guest and Ritz-Carlton Rewards loyalty programs, which are expected to be combined into a single loyalty program in early 2019.

The additional revenue streams that ILG would bring to the combined company would raise its total 2017 revenue to $2.9 billion.

Interval International, ILG’s leading exchange business, will maintain its headquarters in Miami, where it has been based since its founding in 1976. Marriott’s headquarters will remain in Orlando, and the combined company will maintain a significant operating presence in Miami.

Under the deal, the Marriott Vacations Worldwide board will be expanded from eight to 10 members to include two current members of the ILG board. William Shaw will remain chairman of the board.
Marriott has received financing commitments from JPMorgan and Bank of America Merrill Lynch.